In January 2018 we went into Duper studio to record Ad-lib and Li4, two improvising framework pieces we commissioned from composer Knut Vaage and improviser Per Zanussi. These where pieces initiated already in 2015/16 but we decided to do another round, work more in debt with Knut and Per and record and release it on LP and digital platforms.

We had a total of three rehearsal/workshop days before hitting the studio, the legendary Duper Studio, with producer Iver Sandøy.
Two days was spent recording, one with Per and one with Knut, and post production was done in Solslottet studio a few weeks later. These where two very different approaches to both improvisation and production, Knuts piece being recorded from start to finish with no edits, while Pers piece was recorded in blocks and put together as a whole piece in post production.

Musicians playing on the record is:

The album was released with support from Bergen Kommune 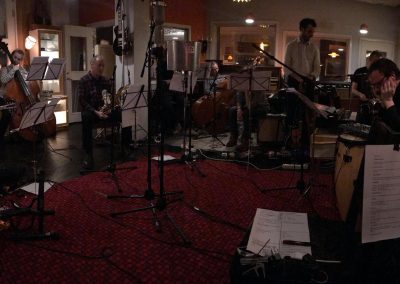 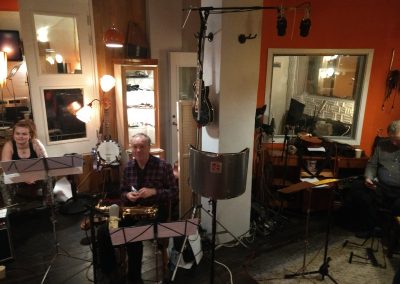 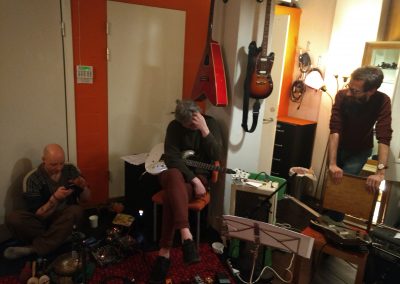 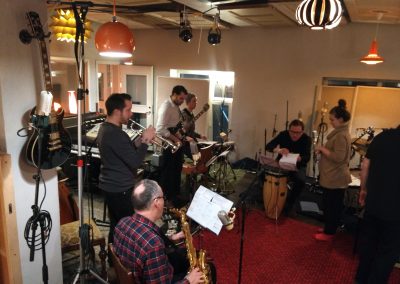 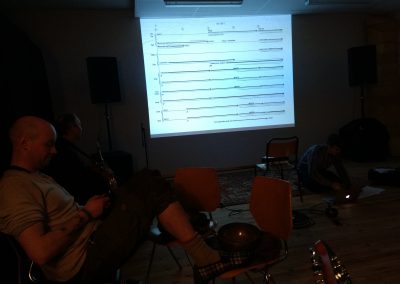 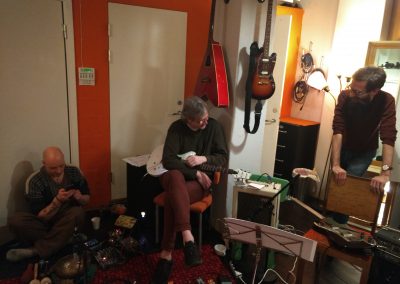 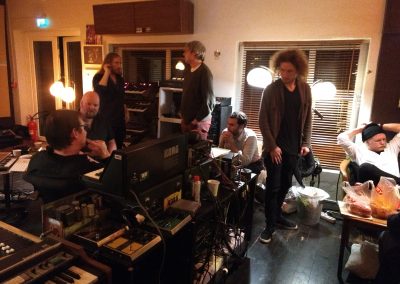 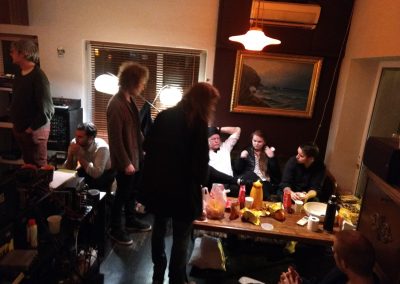 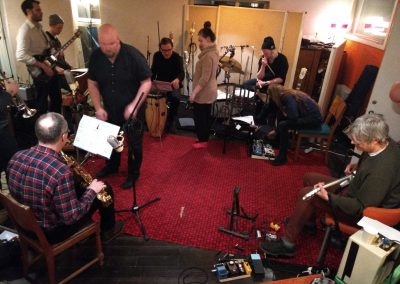 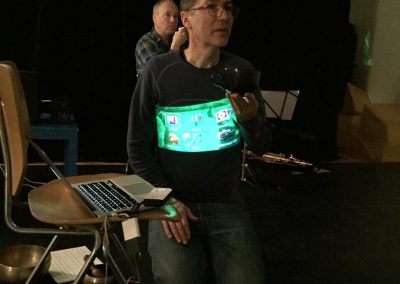